Why we should remember the Holocaust 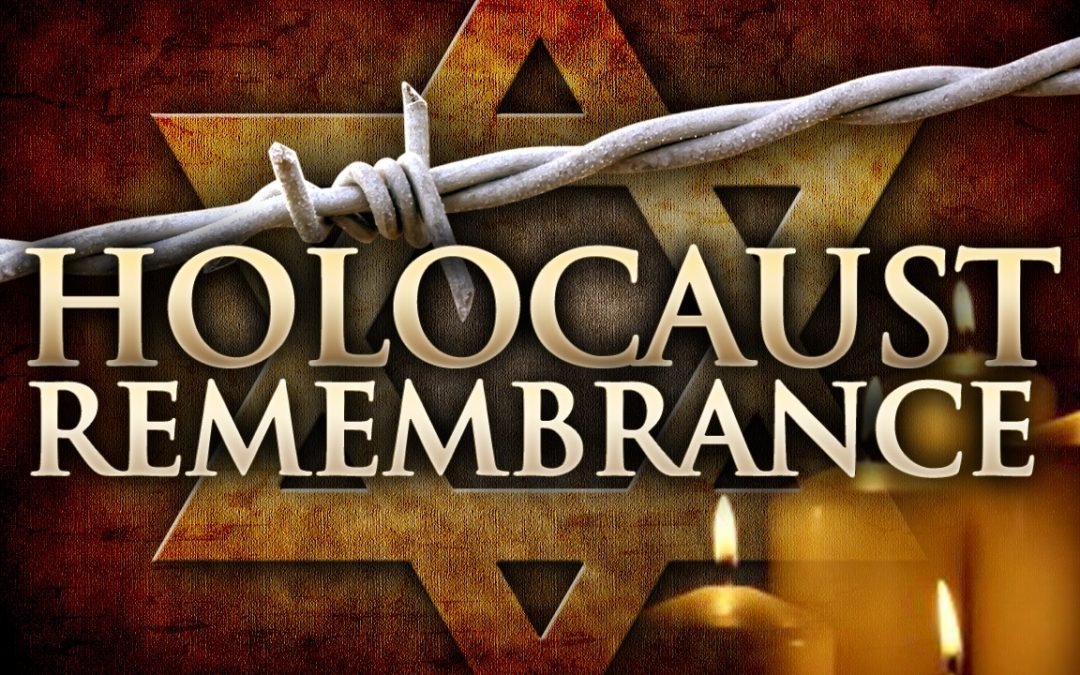 Below is an excerpt written in 2020 by a young student from England, reminding us why it is important to remember the Holocaust.

Why we should remember the Holocaust-Written by Johan, Year 10

The world will once again remember the six million Jews who died in the most tragic event in history, the Holocaust. But a lot of people may ask: Why should we remember such a horrible event? Maybe we should be moving on and forget the past? These are probably the reasons why we should be remembering the Holocaust.

The personal stories of this period are probably the most important and inspirational reason why remembering the Holocaust is so important. The most well-known story, as many people know, is the life of Anne Frank, whose diary of the events has become world famous. Holocaust survivors have spoken of the situations where they were taken to a camp and saw family members or friends die. Listening to or reading these stories gives us an insight into the persecution suffered, and remembering these stories means that they are passed down through generations and they will remain to be told forever.

A survivor, Primo Levi said that “Monsters exist, but they are too few in number to be truly dangerous. More dangerous are the common men, the functionaries ready to believe and to act without asking questions.” This quote tells us that the common German people were brainwashed and frightened into believing that the Aryan race was superior which made it easier for the Nazis to gain control and easier to perform the horrific deeds they did. We must remember that not all people in Nazi Germany personally believed what Hitler stood for.

As a global lesson, we must learn the mistakes of the past to prevent and make sure that they never happen again. This is not just about Germany and the Jews in World War Two, but is about how we treat humanity in general. As quoted from another Holocaust survivor, Simon Wiesenthal stated that ‘The Holocaust was not only a Jewish tragedy, but also a human tragedy’. However, there are still examples of genocide after the Holocaust which have not been as much in the spotlight as this has. Some of these examples show us that we have not fully learnt the mistakes of the past, like the genocides in Rwanda and in former Yugoslavia, whether tribal or ethnic.

To conclude, the world is far from perfect despite the lessons learnt from the Holocaust, but education can play a critical role in learning to respect diversity in humans, whether its color, race or religion. From my own experiences visiting a concentration camp in Prague, I believe that we should never reach a low in humanity like the Holocaust ever again. Therefore, the Holocaust and its story shall never be forgotten, and it is important that we all remember it.